Kayaking literally means "hunter's boat". It was created thousands of years ago by the Eskimos from the Arctic regions. The purpose of kayak is for hunting and fishing. Its design help the hunters to be in a stealth mode to sneak up behind animals on the riverbanks and catch their prey. Another type of kayaking was developed as what is known today as the "white-water kayaking which started the kayaking sport. In Berlin Olympics, Kayak races were introduced and progressed as a fringe sport in the US and later became popular all around the world. 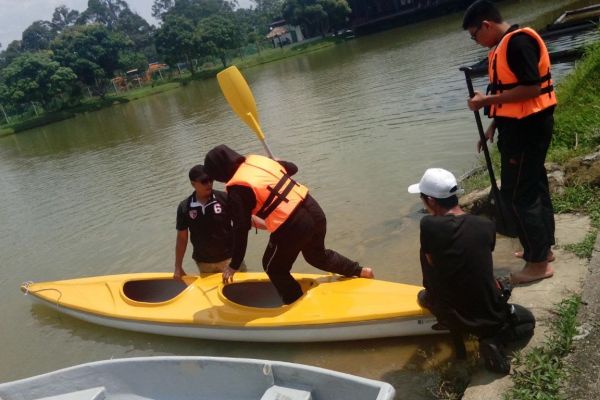 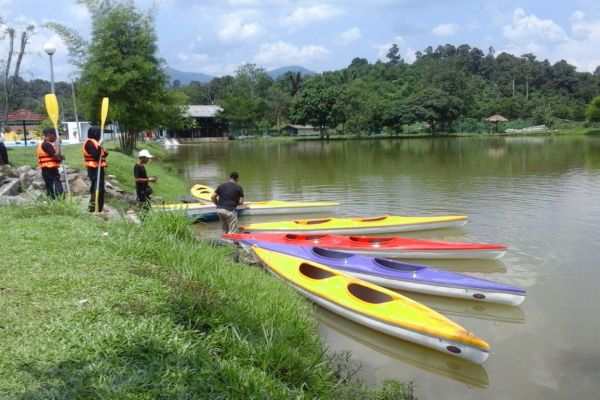 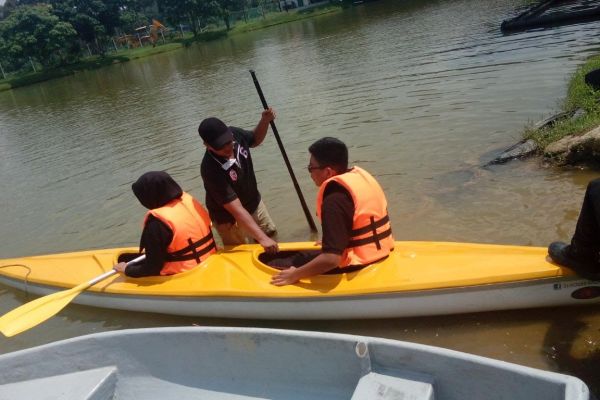 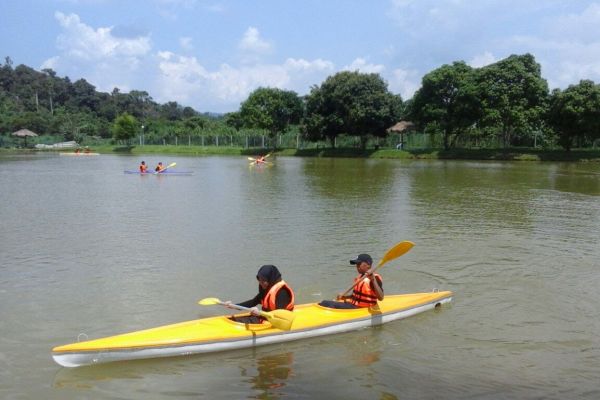 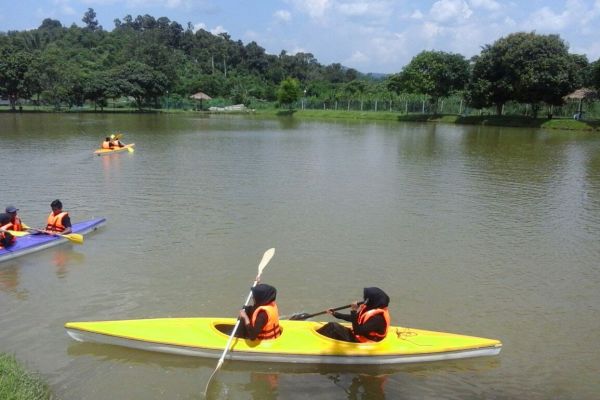